I managed to get my hands on a ticket for the latest in a long line of Red Bull Showcases last Saturday. This was part of the “paths unknown” showcases and workshops being held in London and Sheffield.

Toddla T took charge of the Sheffield workshop and the actual gig was billed as him and friends including Stefflon Don, Mist, Steel Banglez and more.

But the London show was really where it’s at for me… headlined by Syd! yes Syd of the internet. Supported by :

Shouts to the red bull team for setting up a great stage and platform for the artists. They are constantly putting on great events and investing in the arts. Visually it was stunning  with multiple screens of live footage playing back on them around the artist and whole room. The sound was great 95% of the show. (soundman killed Syd a little imo)

The venue was East Wintergarden in Canary Wharf and it was definitely fitting for the occasion. Basically a huge open hall in a city building, I’d like to see more gigs/events held here but I’d imagine it must be a hard place to book.

The night was billed as being on from 7pm – midnight as most regular gig goers now unless you wanna get to the front and stay there or specifically see a certain support act you go later lol. If the doors open at 7 I aim to get there between 8.15 and 8.30 by then someone is usually on stage or there’s a warm up DJ on so there’s already a bit of a vibe in the building.

Not too long after I got there the one and only Emmavie went on stage with her amazing band! She got a really good reception from the crowd which is a really important thing especially when you’re on early in the night. Emma ran through a couple of older tracks (deeper & get over you) and some newer ones (murder & tune) in a short and impactful set. Her debut album “honeymoon” is due out on freshselects hopefully before the year ends. 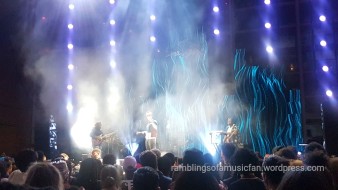 Manchester based sensation IAMDDB was up next. She’s definitely had a lot of hype built up around her over the last year or so and I can see why. I’ve been a bit late to the party and haven’t entirely delved into her music so far. However I can see exactly why she’s got so many people bigging her up. The term “wavy” definitely comes to mind lol. Crowd participation was heavy which proves the buzz for her sound is real. 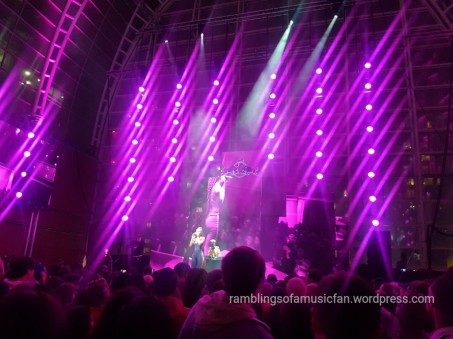 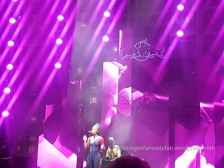 Following IAMDDB, Buddy hit the stage with a high energy set. Again I’m guilty of not following his career too much yet lool however his features that I’ve heard have been sick. He definitely got the crowd involved and hyped up so it was a change of pace from IAMDDB. He did bring out Mahalia to perform their collaboration “hold on” which was pretty dope. 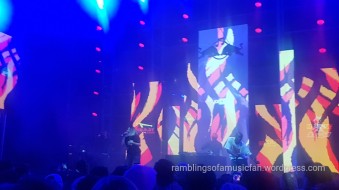 So the headliner was Syd (of the internet) and she did not disappoint! However the soundman at the venue did a little bit imo. Syd went through a lot of the solo material from her latest projects as well some of the hits (Girl) from the internet’s projects. She was in tune with the crowd, interaction was dope and she just came across very sincere. But back to the soundman (allegedly). Syd has a very soft voice in general as you should all know. However throughout a few of her songs she was really drowned out by the music. All in all a great performance once they sorted the levels out though. 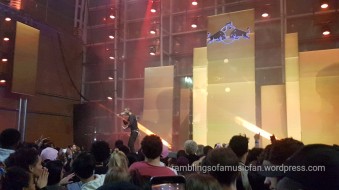 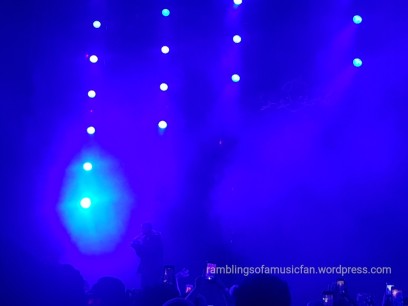 Once again shouts to Red Bull though, an amazing set up at a really plush venue.

Please make sure you check out everyone’s music if you haven’t before. All artists names are linked to their soundclouds in this post and there’s a brief youtube playlist of the night below so check it out!

Ramblings of a music fan